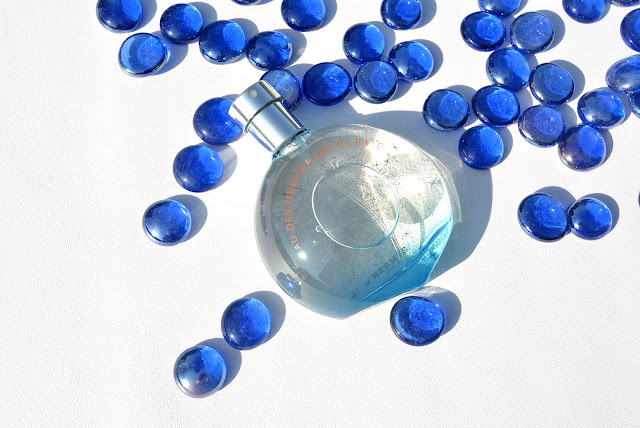 A moment of wonder.
That's what I call this new Hermes perfume.
Discover the new Hermes Eau des Merveilles Bleue with me. 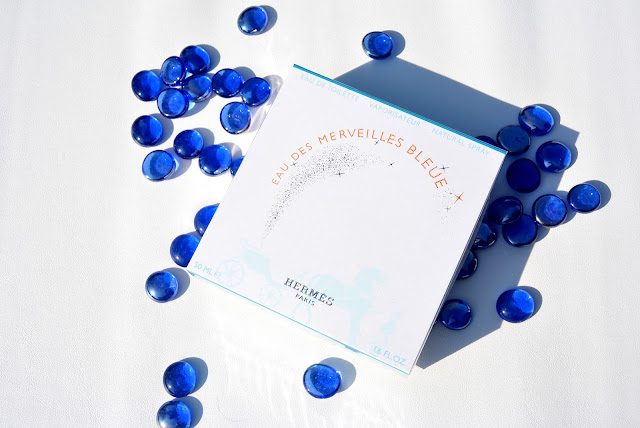 As the previous Eau des Merveilles creations (elixir, ambre and the edp), this new perfume comes in a white box finished with a color accent that can be found back in the bottle.
With the Eau des Merveilles Bleue the name gives away the color of the perfume: Blue. 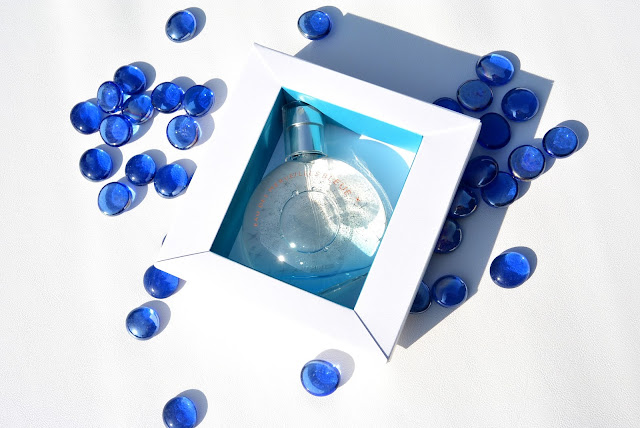 This new creation by Hermes was made by Christine Nagel, the new 'nose' at the House Hermes.
Christine is really a very known nose in the perfume industry, she has created a lot of great fragrances.
Chrisine Nagel created fragrances like:
- Miss Dior Chérie (2005)
- Armani Si (2013)
- Jimmy Choo Flash (2013)
- Karl Lagerfeld Homme and Femme (2000)
- A lot of Jo Malone fragrances (from 2010 until 2015)
- Thierry Mugler Womanity (2012)

As you can see she has made some great fragrances.
When I saw this list, I was very curious about the scent of this new Hermes fragrance. 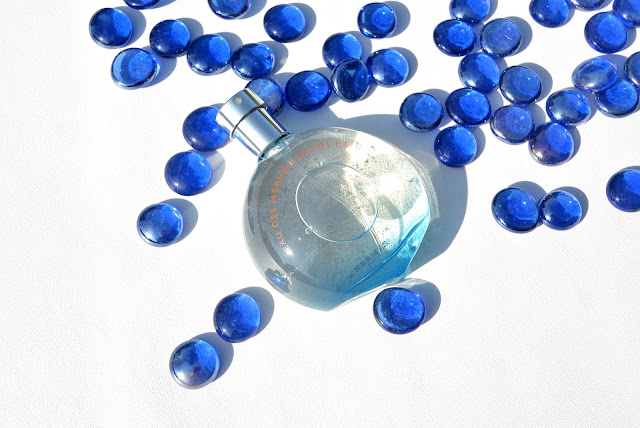 Christine Nagel created for Hermes a very female fragrance without the use of flowers in it.
It is a fresh and woody fragrance.
Eau des Merveilles Bleue is an eau de toilette, but has a very long longivity.
I tried it on and it stayed on my skin for at least 7 hours, I love it!

What do you think about this new fragrance?
Have you ever tried an Hermes perfume before? 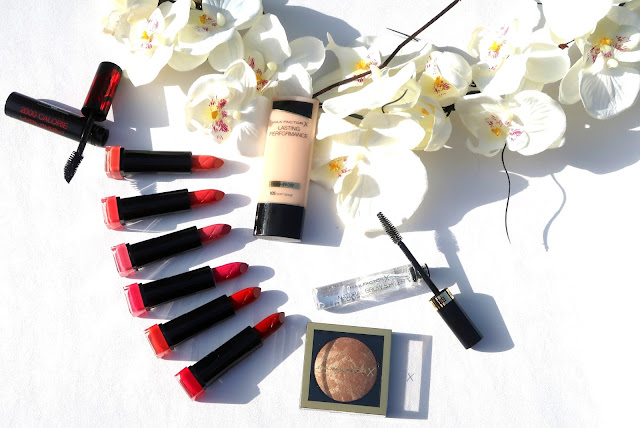 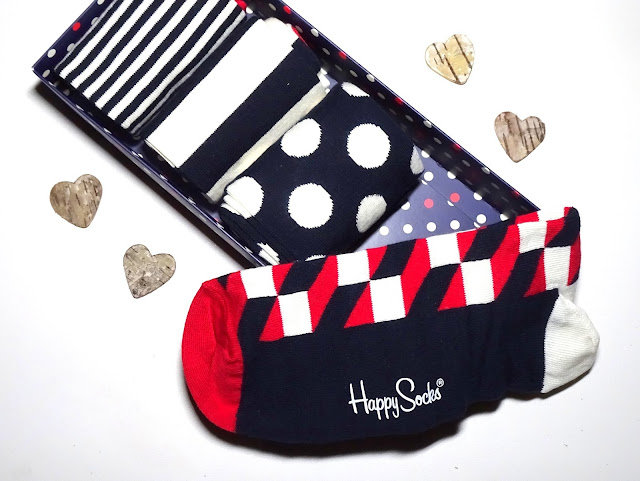 Art, This is Art